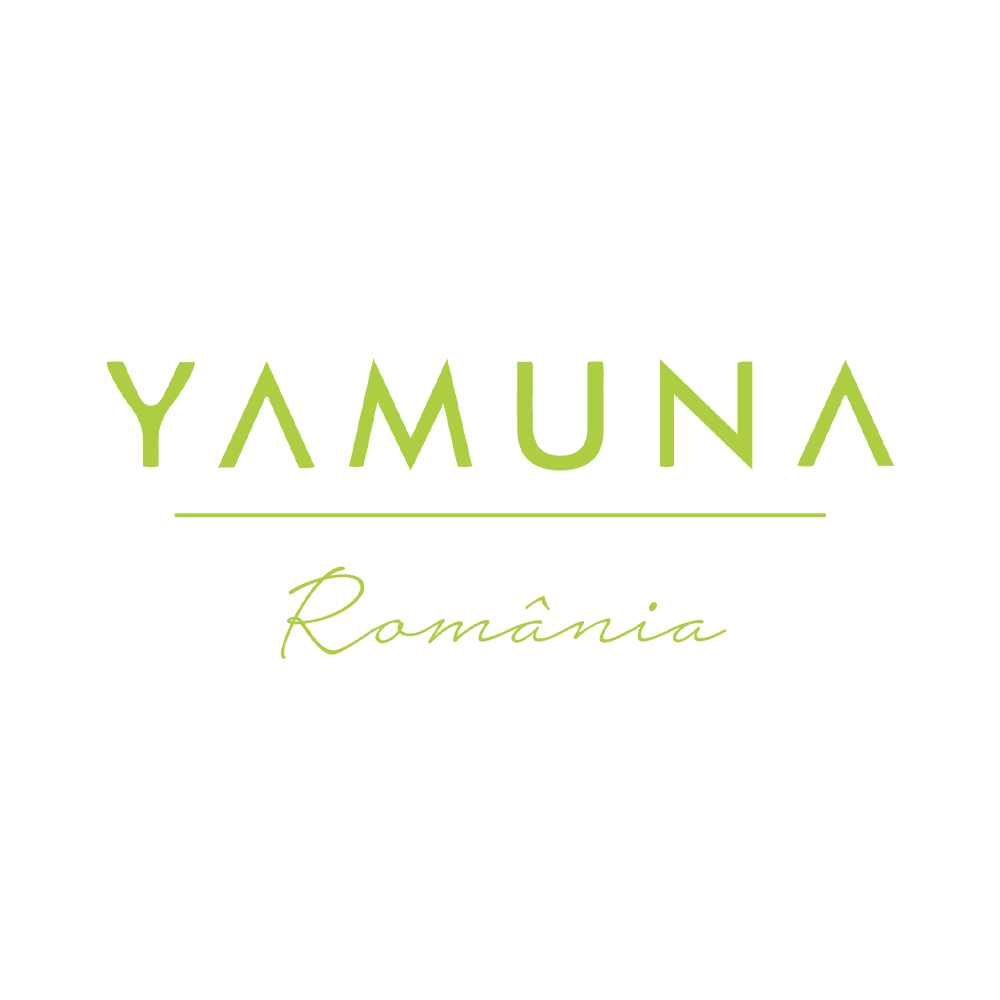 Vitamin A (INCI name: Retinyl Palmitate)
Retinyl Palmitate is the esterified form of retinol. It serves storability (the body stores it in this way, too). However, when absorbed into the skin, it dissociates to retinol then it is
utilized and it finally turns into retinoic acid. Concerning its function, it helps the separation of epithelial cells found in the skin and hair. Thus the new cells can develop more
easily so it ‘renews’ the skin and hair.

AHA acid (INCI name: Alpha Hydroxy Acid)
AHA acids found in our products are natural. They are extracted from blueberry, sugar cane, rock maple, lemon and orange. Its main components: – Due to its small size, glycolic
acid can get deeper into the skin, making it soft to the touch. – Lactic acid has a moisturising effect. – Citric acid stimulates collagen synthesis. – Malic acid and tartaric acid
improve skin elasticity. These components, in fact, help skin exfoliation. Dead epithelial cells can clear away from the bottom layers more easily with the help of AHA acids as they
unfold the chemical bonds of the cells. Besides, they are able to form a favourable route for metabolic processes, thus the skin surface can have a young and healthy appearance.

Algae extract (INCI name: Fucus Vesiculosus Extract)
Rock weed is a hydrophyte plant belonging to the class of brown algae. The extract taken from its body (thallus) contains iodine and alginic acid. Alginic acid [C6H8O6] n is an
anionic (negative charged) polisaccharide (large carbohydrate molecule made up of several monosaccharides connected with glycoside bonds). It has a high moisture retention
capability. It can retain water 200-300 times its own volume, therefore, thus it can support epidermis moisturization. Iodine in itself sublimates at ambient temperatures,
however, it can absorb through the skin, too, and thus it reduces the healing period of inflammations and wounds. It has a beneficial effect on new cell production. It is not
recommended to apply it on open wounds (in case of iodiphilia).

Allantoin (INCI name: Allantoin)
The extract of comfrey has been used for medical and cosmetic purposes for a long time. Although this compound cannot be found in the human body in a natural way (as its
producing enzyme does not exist in simians), its skin conditioning effect is well known and acknowledged all over the world. It is scientifically proved that inflamed and itchy
skin problems can be soothed with its external application. Furthermore, it helps the dehydrated, rough and irritated skin surface to boost its water retention capability, thus
restoring its hydration and making it soft.

Aloe extract (INCI name: Aloe Ferox Leaf Extract)
This plant is indigenous in South Africa, however, it is grown in several parts of the world (India, China, Egypt). It is also used as an ornamental plant. It contains mucilage and
resinous substances like aloe-emodine. Plant mucilage substances are polysaccharides with large molecule weight. Both substances have antiseptic and anti-inflammatory
effects. The extract also has an astringent effect. Due to its components, it can absorb into the skin easily and it moisturises the epidermis.

Ascorbic acid (INCI name: Ascorbic Acid)
Ascorbic acid a.k.a. vitamin C is an organic compound that contributes to the proper function of the body in several ways. Ascorbic acid, in fact, is a collective noun as it includes
two compounds, called L-ascorbic acid and D-ascorbic acid. They are enantiomers to each other as their chemical formula is the same but their structural formulas are different.
L-ascorbic acid is organic while D-ascorbic acid is artificial and it does not affect cell functions in the positive way. It has a great importance in skin care. It is antioxidant therefore,
it is suitable to cure injuries caused by solar radiation. It reduces irritation and inflammation. Moreover, it plays an important role in the sub-processes of collagen synthesis, thus
it can slow down the appearance of ageing process.

Avocado oil (INCI name: Persea Gratissima Oil)
The unsaturated fatty acid content of avocado oil is 85%. Vitamins A, B1, B2, C and E and a relatively great amount of oil can be extracted from the ripe plant. Phytosterol
(organic chemical compound with sterane structures) in avocado has a similar structure to cholesterol found in the skin. Owing to this feature, avocado oil cares dry, rough and
eczematous skin, and it enhances cell rejuvenation. It is often applied on sensitive skin prone to inflammation, as well as for wound healing.
Arnica extract (INCI name: Arnica Montana Flower Extract)
The extract of arnica has always been a well-known remedial substance in folk medicine. It helps to cure inflamed pain, bruises and strains. Also, it is known for its antiseptic
and stimulating effects.

Betaine (INCI name: Betaine)
Two of its main features are moisturization (more effectively than glycerine) and protection against irritation. Owing to its latter feature, it is used in order to protect against or
moderate the effects of other irritative components.

Peppermint oil (INCI name: Mentha Piperita Oil)
The main active agent of peppermint oil is menthol. It is an essential oil with an antiseptic effect. It soothes irritation and it is known and applied because of its cooling effect
on the nerve pathways.
Mukul Resin Extract & Coleus Forskohlii Root Extract (INCI name: Commiphora Mukul Resin Extract & Coleus Forskohlii Root Extract)
These two extracts are derived from Guggul and Plectranthus barbatus plants. They have been applied in the Indian Ayurvedic medicine for ages. Its active agent is phorspholine.
It is an organic compound that starts up the production of an enzyme, adenylate cyclase, which separates another organic compound, cyclic adenosine monophosphate
molecule. This molecule is responsible for starting up lipolysis (dissimilation of stored lypocites) in the cells and for providing an easier interoperability for the circulation of these
molecules

What are you looking for?